“Cosmos and Community in Early Medieval Art,” written by Benjamin Anderson from the College of Arts and Sciences, has been awarded the 2020 Karen Gould Prize in Art History from the Medieval Academy of America.

Anderson is an associate professor in the departments of History of Art and Classics. His book, written in 2017, addresses the reception of Greco-Roman astronomical imagery in the Byzantine, Frankish and Islamic states.

“Anderson’s book is a welcome and long overdue re-evaluation of an imagery that seems stable in nature, but, as he subtly demonstrates, offers an array of nuances due to its different political and social functions across the early Christian-Islamic medieval world,” the Gould award citation reads.

Anderson has been the David E. Finley Fellow (2009-12) and Ailsa Mellon Bruce Senior Fellow (2019) at the National Gallery of Art’s Center for Advanced Study in the Visual Arts.

“‘Cosmos and Community’ is part of a much broader effort involving many scholars of medieval art who are working between and across traditional geographic, religious and cultural divisions,” Anderson said. “The Medieval Academy award serves to acknowledge the vitality and significance of this project.”

Karen Gould, who died in 2012, was an art historian specializing in manuscript illumination.

The Gould prize includes a monetary award of $1,000; Anderson will receive the prize March 28, during the Medieval Academy of America’s 2020 Annual Meeting at the University of California, Berkeley. 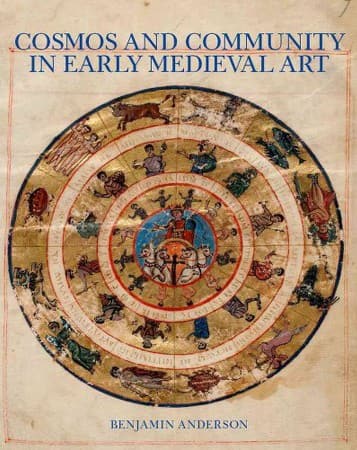 Students, faculty make art in the time of coronavirus 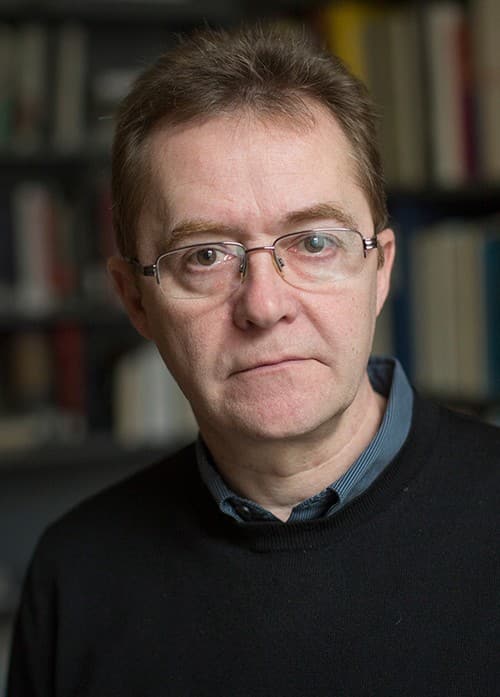