Where did the language of money come from?

Everywhere we turn in modern Western society, we run into the influence of economics. Our worldview, and our very language, is colored by it. We worry that politicians can be bought and sold. We give credit to those who can afford a comfortable retirement. We debate the price of a free society as police clash with protestors. The language of economics touches our deepest beliefs regarding honor, morality, and truth says Simone Pinet, Romance studies. That’s because eight centuries ago, economics appropriated the language of the literary epic hero, and we’ve been dealing with the fallout ever since.

Pinet is currently working on a book tracing the roots of the language of economics and capitalism in medieval Spanish literature from the thirteenth to fifteenth centuries and her work is featured in this Cornell Research story. “It was a time when the merchant economy arose and began to invade every aspect of life,” she says. She has followed the evolution of the Spanish economy over those centuries, as evidenced in literature of the time—from the earlier medieval economy, based on gift-giving and moral honor to one based on money and profit-making through the manipulation of words. 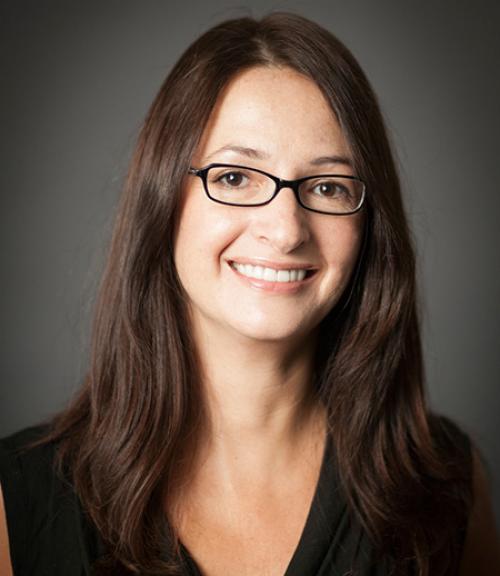 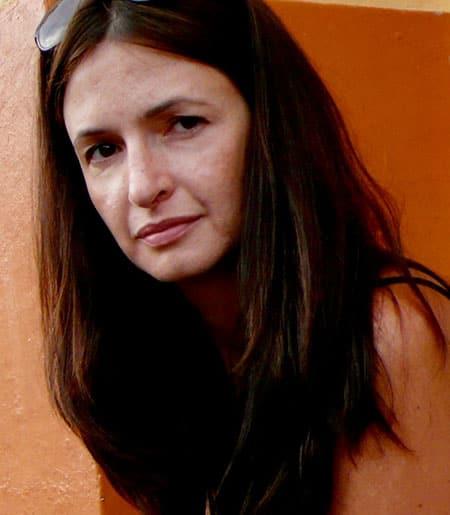 Professor of Spanish and Medieval Studies