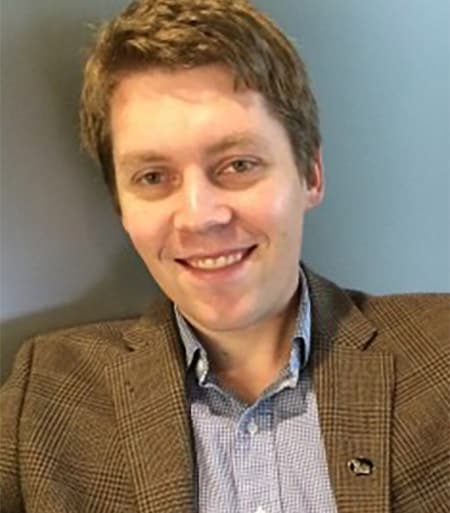 Patrick Naeve is a Postdoctoral Lecturer at Cornell University, whose research focuses on the intersections between literature, historiography, and religious traditions in a Global Middle Ages. In 2014 he earned an BA in English, History, and Plan II Honors from the University of Texas at Austin, where his thesis, “To Reckon the Far-Off Origins of Men: The Historical and Geographical Poetics of Beowulf” looked at the relationship of the Old English poem to historiographical works of Late Antiquity and the Early Middle Ages. In 2015 he earned an MA in English from the University of Toronto and joined the Medieval Studies Program at Cornell. His dissertation, completed at Cornell in May 2022, is entitled “Anagenesis: Migration, Conversion, and the Making of History in Judaism, Christianity, and Islam.” It offers an alternative assessment of the spatial, temporal, and religious periodization of “Antiquity” and the “Middle Ages” by studying the evolution and adaptation of shared motifs across religious and cultural barriers.

“How Does the Earth Speak in the Islamic Middle Ages? Stories of Discovery and Self-Disclosure.” In The Four Elements in the Middle Ages: Earth, edited by Marilina Cesario, Hugh Magennis, and Elisa Ramazzina. Leiden: Brill, Forthcoming.