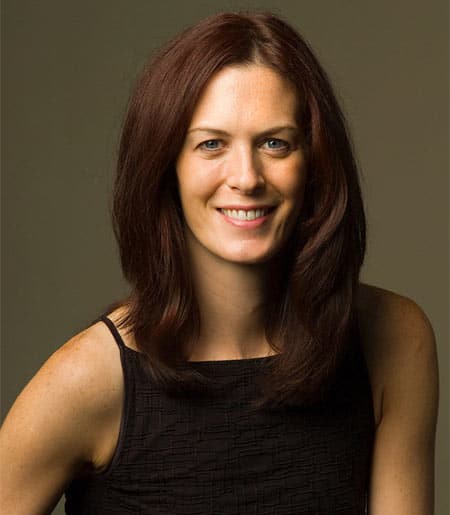 Samantha Zacher received her PhD from the University of Toronto, and taught at Vassar College before joining the English Department and Medieval Studies Program at Cornell. Her research and teaching interests include Old and Middle English literature, with a special interest in poetry, sermons, and biblical literature. She is the author of Preaching the Converted: the Style and Rhetoric of the Vercelli Book Homilies (University of Toronto Press, 2009), and Rewriting the Old Testament in Anglo-Saxon Verse: Becoming the Chosen People (Bloomsbury Academic, 2013). She has also published two collections of essays: New Readings in the Vercelli Book, co-edited with Andy Orchard (University of Toronto Press, 2009), and A Companion to British Literature, 4 volumes, co-edited with Robert DeMaria, Jr. and Hesok Chang (Wiley-Blackwell, 2014). Samantha is currently preparing a new volume of essays for publication, entitled Imagining the Jew in Anglo-Saxon Literature and Culture (University of Toronto Press). Her recent research investigates the treatment of Jews in medieval literature and culture, and the role of the animal in medieval literature and jurisdiction.