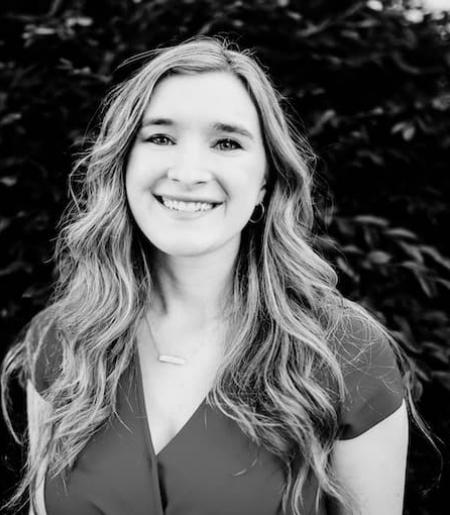 Savannah is a second-year PhD student in the Medieval Studies program whose interests lie primarily in Middle English and French literature, particularly allegories and dream-visions. She completed her B.A. and M.A. (in English) at the University of Georgia, and her master’s thesis centered on the role of “Reason” as an allegorical figure in medieval texts. Certain avenues that she currently plans to explore include the medieval mind and how faith and reason intersect in Christian writings. While not her primary concentration, she is also interested in Middle Welsh and Irish literature.