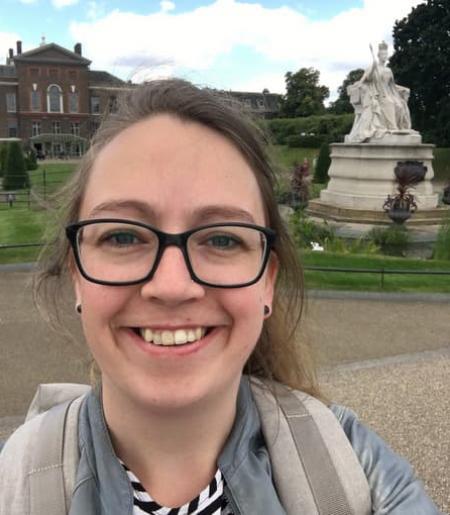 Languages have always fascinated me, so for my research I focus on multilingual literary cultures from late medieval England, France, and Italy. I am interested in the interplay between different languages, cross-cultural literary traditions, and manuscript culture. Through my research, I examine questions concerning the formation of national identities and how they intersect with other socio-political expressions of identity (like class, race and gender). The fourteenth-century poet John Gower (1330-1408) is of particular interest to me as a writer who was invested in writing extensively in all three major languages of late medieval England (Middle English, Anglo-French and Latin), while incorporating many Continental literary traditions.